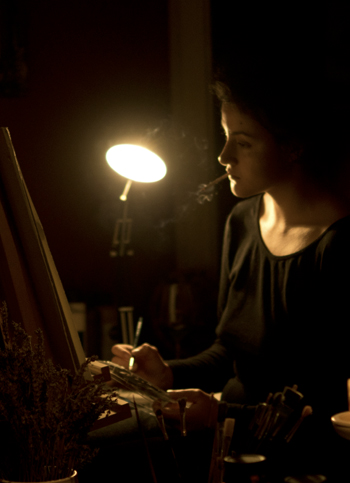 Naomi A. Bork was born in Guadalajara, Mexico in summer 1990. She now works as an artist and photographer located in Hamburg, Germany.
Born to a German mother and a Mexican father she grew up two-cultured and moved to Germany as a little kid and has been into art ever since. Later on art became a way of dealing with mainly melancholic topics. The focus of her art and photography lays on portraits of - often indigenous - people or picture emotional subjects.